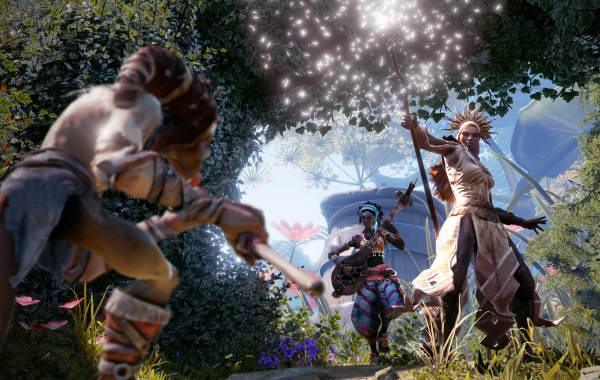 Microsoft made an unexpected announcement earlier this week about the proposed closure of two European development studios and the cancellation of the Fable Legends game. Lionhead Studios in the UK was […] 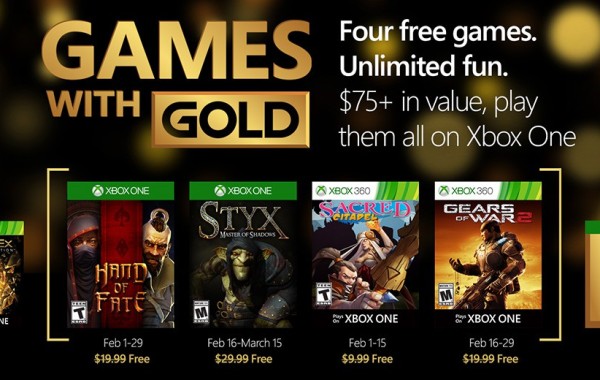 Microsoft has announced the Games with Gold offerings for next month and Xbox owners have plenty to be excited about. Both of the Xbox 360 titles are backward compatible and […] 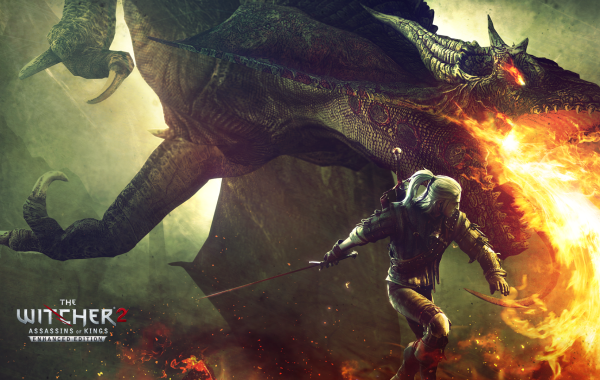 Xbox community manager Major Nelson has revealed the latest group of backward compatibility games for the Xbox One. He also mentioned that The Witcher 2: Assassins of Kings is backward […] 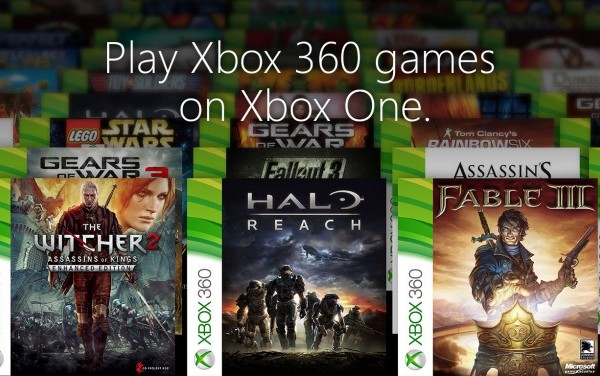 Many Xbox One gamers have been waiting anxiously for the latest monthly list of new backward compatibility games and Xbox community manager Major Nelson has finally delivered. The list is […] 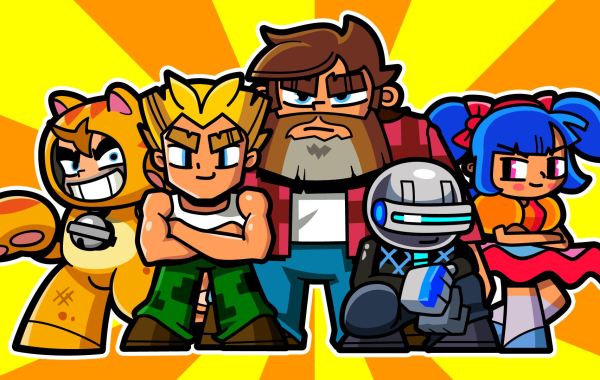 This Week’s Deals With Gold on Xbox

Xbox community manager Major Nelson announced this week’s Deals With Gold available on the Xbox Games Store. Discounts range from 33% to an incredible 75%. If there’s a game on sale […] 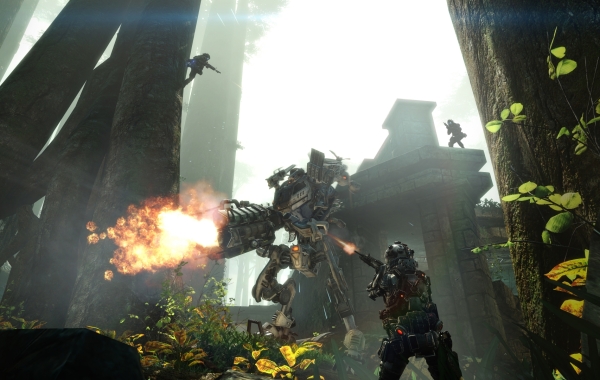 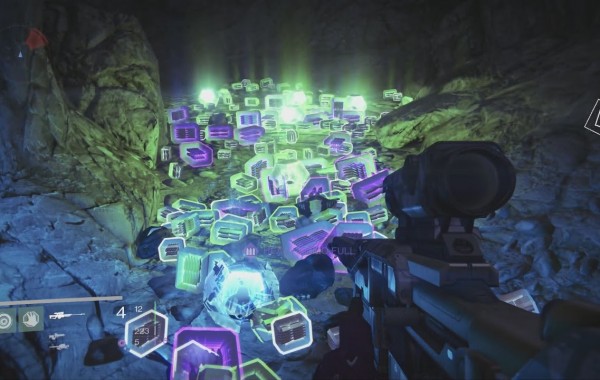