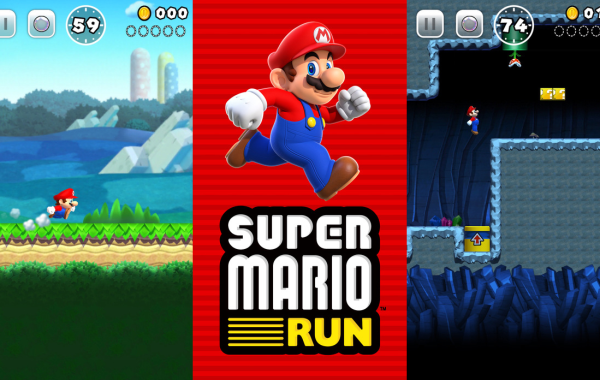 The folks over at Giant Bomb have posted an in-depth look at the new mobile game from Nintendo, Super Mario Run. Released today on iOS, the game is playable on […] 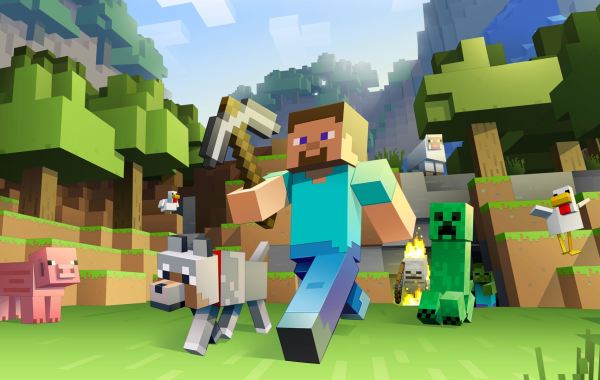 Minecraft Praised As a Cultural Phenomenon

The New York Times Magazine has posted an article about the cultural impact of Minecraft and how it’s paving the way for a computer science renaissance among children. It’s a great […]

Organizers for the 16th annual Game Developers Choice Awards have announced the nominees for the upcoming March 16, 2016 award celebration. Hosted by Robin Hunicke, co-founder of an independent game studio […]