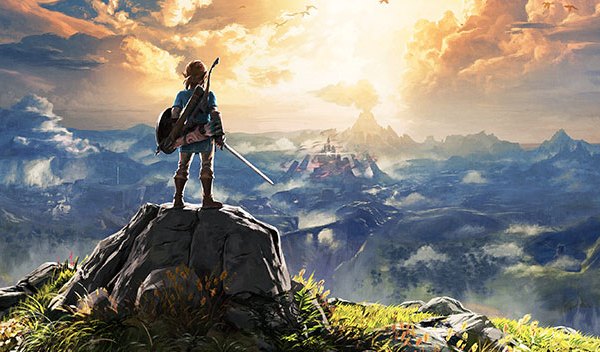 Nintendo fans are rightfully excited about the long list of amazing games scheduled for release in 2017. Game trailers from the January 13th Nintendo Switch Presentation are posted below. Enjoy! […]

Nintendo Switch: What We Know Now

Love it or hate it, the Nintendo Switch reveal has the internet buzzing and gamers everywhere are talking about the capabilities of the new system and the long list of […]

The folks over at Giant Bomb have posted an in-depth look at the new mobile game from Nintendo, Super Mario Run. Released today on iOS, the game is playable on […]